AIK will host Slovacko on Thursday in the second leg of the UEFA Europa Conference League playoffs.

Slovacko demolished their rivals in the first leg, picking up a comprehensive 3-0 win on home turf. AIK are cominf off a 4-2 win against Norrkoping in the Allsvenkan despite going down to ten men. However, they have a mountain to climb in the second leg against Slovacko.

It will be the second meeting between the two teams following their first leg clash.

Despite AIK enjoying a decent run of form in domestic competitions, two late second-half goals in the first leg has titled the tie in favour of Slovacko. 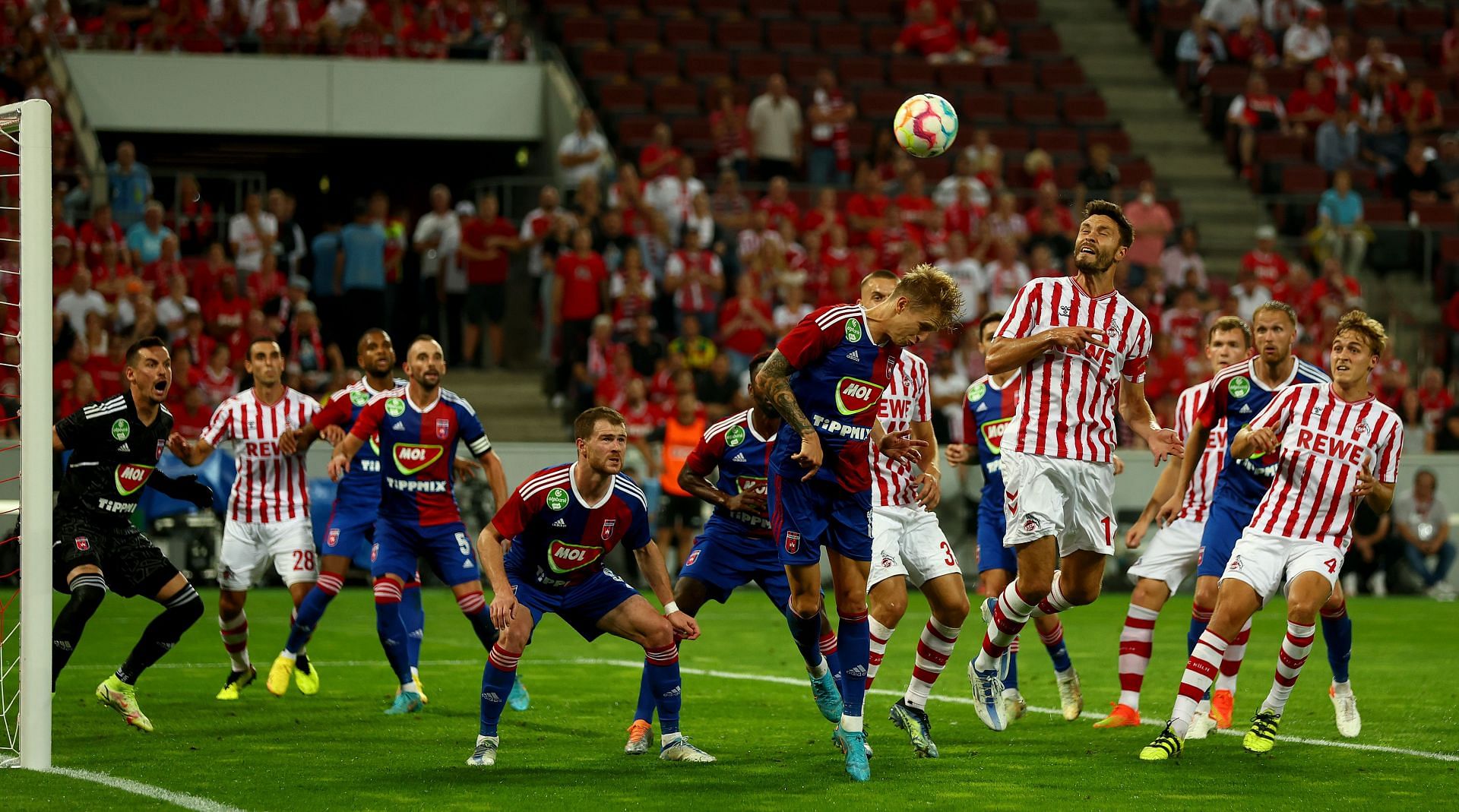 The hosts have no injury or suspension concerns ahead of this tie.

The visitors also do not have any injury or suspension concerns ahead of their trip to Sweden.

Slovacko have a huge advantage in this tie following their two late second-half goals in the first leg, one of which was an own goal from Kriss Nordfeldt. Conceding two goals in three minutes mean AIK now need to score at least three goals to have any chance of progressing to the Conference League group stage.

AIK’s domestic form may give them some optimism, but Slovacko present an entirely different challenge to the competition available in the Swedish Allsvenkan. The visitors will look to capitalise on their counter-attacks against opponents who are likely to take the initiative.

An interesting game is on the cards, with AIK likely to take a win on home turf. However, Slovacko should advance on aggregate.