The Premier League is back in action with another round of matches this weekend as Fulham lock horns with Mikel Arteta’s impressive Arsenal side at the Emirates Stadium on Saturday.

Fulham are currently in seventh place in the Premier League standings and have punched above their weight so far this season. The away side edged Brentford to an important 3-2 victory last week and will be confident ahead of this fixture.

Arsenal, on the other hand, are at the top of the league table at the moment and have been exceptional this season. The Gunners eased past Bournemouth by a 3-0 scoreline in their previous game and will look to achieve a similar result this weekend. 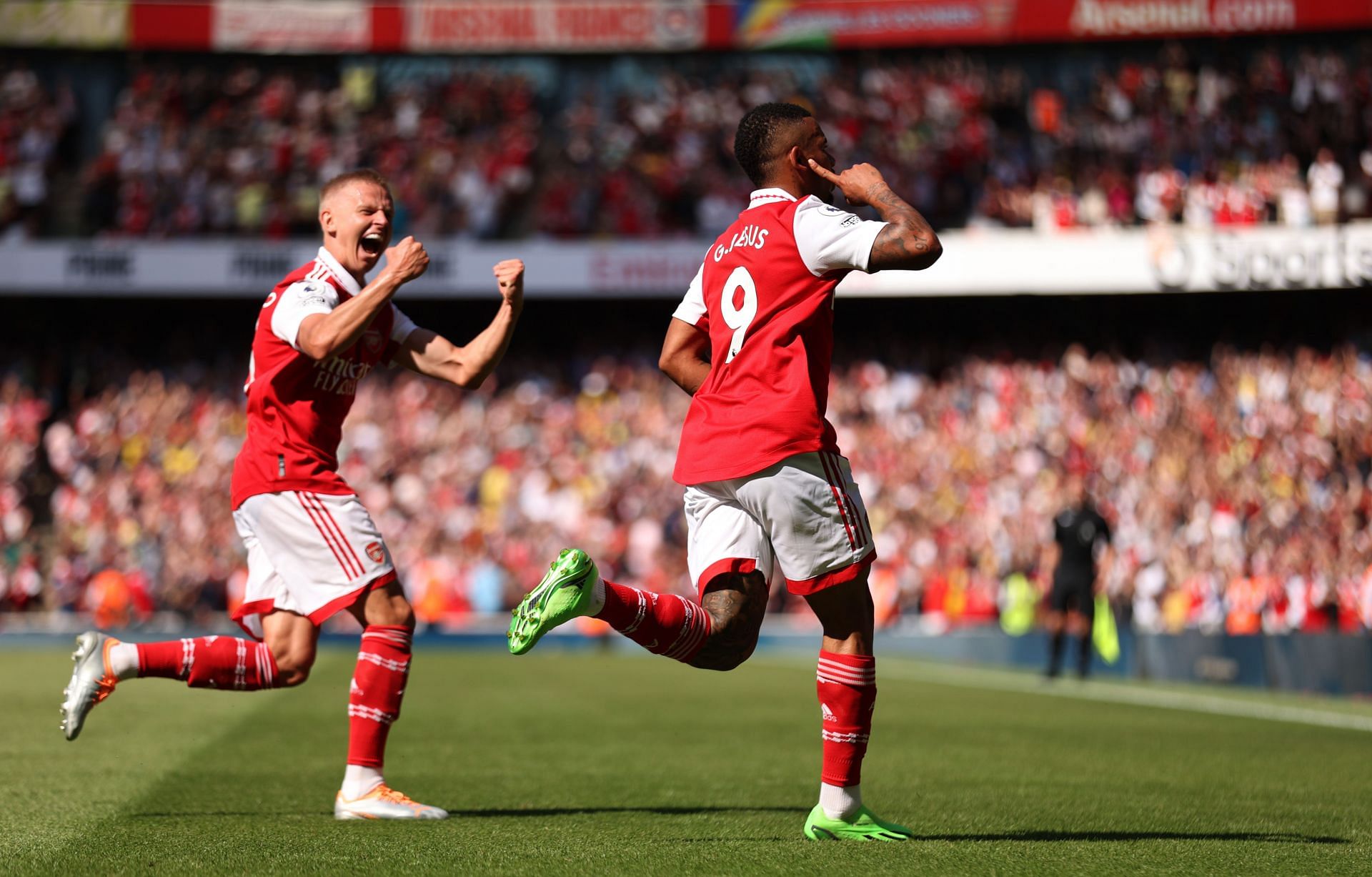 Arsenal have excellent players in their ranks and have grown in stature under Mikel Arteta. Gabriel Jesus and Martin Odegaard have been impressive so far and will look to make their mark this weekend.

Fulham have been impressive this season but will face their top-flight campaign’s first litmus test on Saturday. Arsenal are the better team on paper and should be able to win this encounter.