Cincinnati is 0-1 in the preseason and heads to New York shorthanded and as 6-point NFL betting underdogs. However, there’s still a lot to like with the defending AFC champions, and our picks expect an upset vs. the Giants.

The Cincinnati Bengals and New York Giants meet up for the second week of NFL preseason football.

Now that the preseason is just three weeks away, Week 2 offers the best games, as starters will see some playing time. This weekend offers the most watchable games of the preseason.

The Bengals can only top last season by bringing the Lombardi Trophy home to Cincinnati for the first time in franchise history. Joe Burrows was absolutely spectacular in his sophomore season, carrying his team to an AFC title. He fell one game short of the mountain top, but he is now on a Hall of Fame trajectory.

The Giants aren’t as hopeful as their opponents entering this season. They have had a miserable few years filled with losing. Losing games, franchise players, and a lot of hope. This is Daniel Jones’ fourth season under center for the G-Men, and it could be his last if he doesn’t perform.

In Week One of the NFL preseason, the over hit in thirteen of the sixteen games played — that’s a staggering statistic. The over/under lines in Week Two are higher not only because starters are playing but also because of how that bet performed last week. In this game, 38.5 is well-placed to give bettors an easy play.

Burrows will not be playing in this game due to his recent appendectomy. While just about any quarterback can carve up the Giants for a few touchdowns, Daniel Jones likely won’t be able to do his part for the over to get this game to 39 points.

Fans were hoping to see Joe Cool play in this game, but it appears that that is not going to happen. While this week is known as the dress rehearsal for the regular season, Cincinnati head coach Zac Taylor has said he does not plan on playing most of his starters. This creates an interesting dilemma for bettors.

Can a Giants team that went 4-13 last season beat the Bengals’ second-stringers? That seems like a silly question, but if they can’t, it’ll be the warning sign of a long season to come for this New York football team. 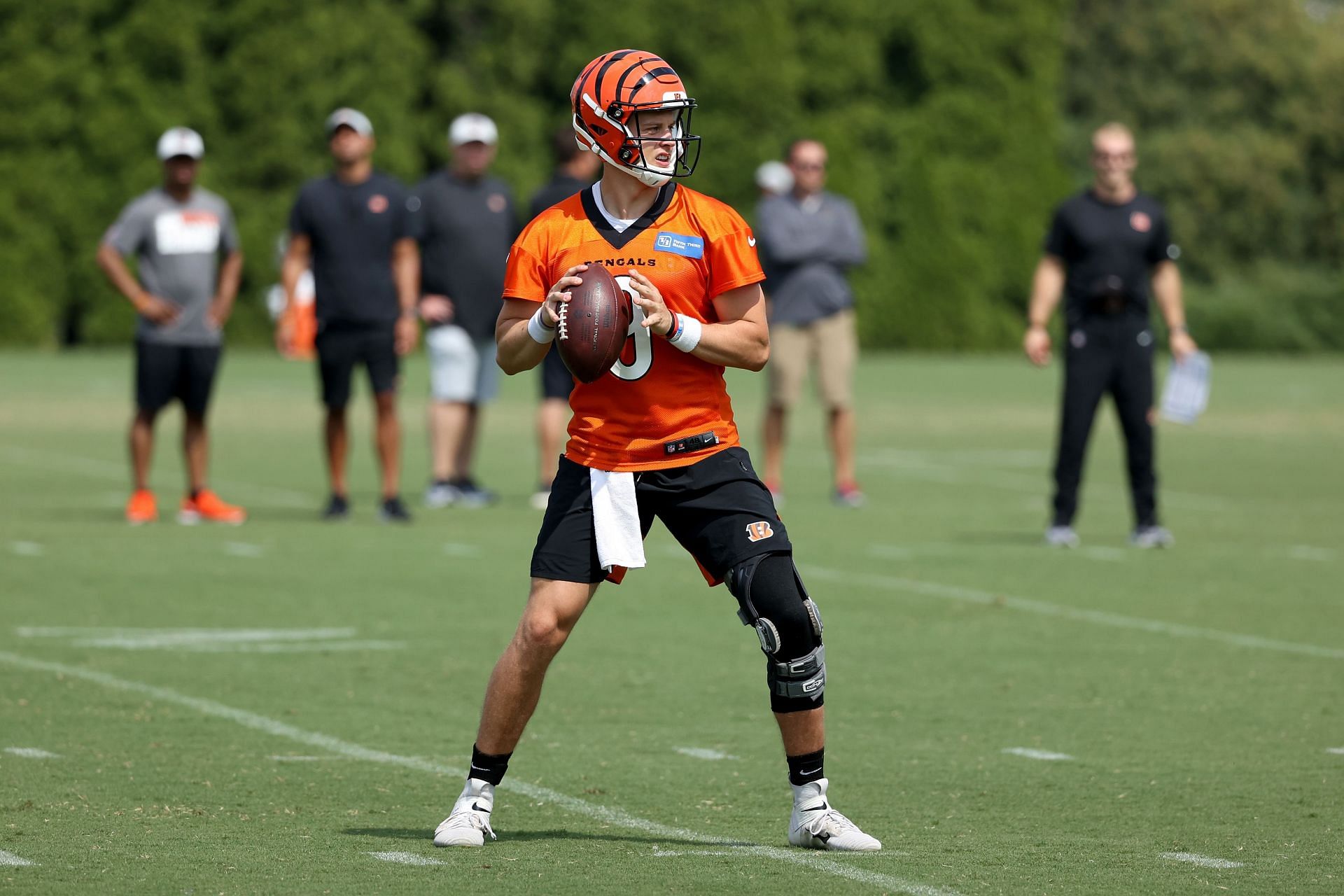