Brazil U20 vs Japan U20 Live Match Status below.

Brazil U20 will face off against Japan U20 at Estadio Nacional de Costa Rica in the U20 Women’s World Cup 2022 semi-finals on Thursday.

Brazil are one of the four teams with the most appearances in the competition. They have been to the FIFA U20 Women’s World Cup 10 times, alongside Nigeria, the United States and Germany. However, their best performance so far was a third-place finish in the previous edition.

Brazil won two matches and drew one in the group stage to book a date with Mexico in the quarterfinals, which they won 1-0. A Seleçao’s main weakness has been poor teamwork, which must be remedied against a cohesive Japan.

Japan have lived up to the public’s expectations so far as defending champions. They topped Group D with nine points thanks to a flawless run of three victories against the Netherlands, Ghana and the United States. Maika Hamano and Yuzuki Yamamoto have been instrumental to Young Nadeshiko’s progress at the tournament.

The duo have netted five goals, with Hamano hoping to see more fruit in their collaboration against Brazil. However, the Asians could be dwarfed by Brazil’s individuality, which was decisive against Colombia.

Japan displayed resilience and incredible stamina against France in their hard-fought quarterfinals.

Their only meeting dates back to the 2016 FIFA U-20 Women’s World Cup quarterfinals, which Japan won 3-1. 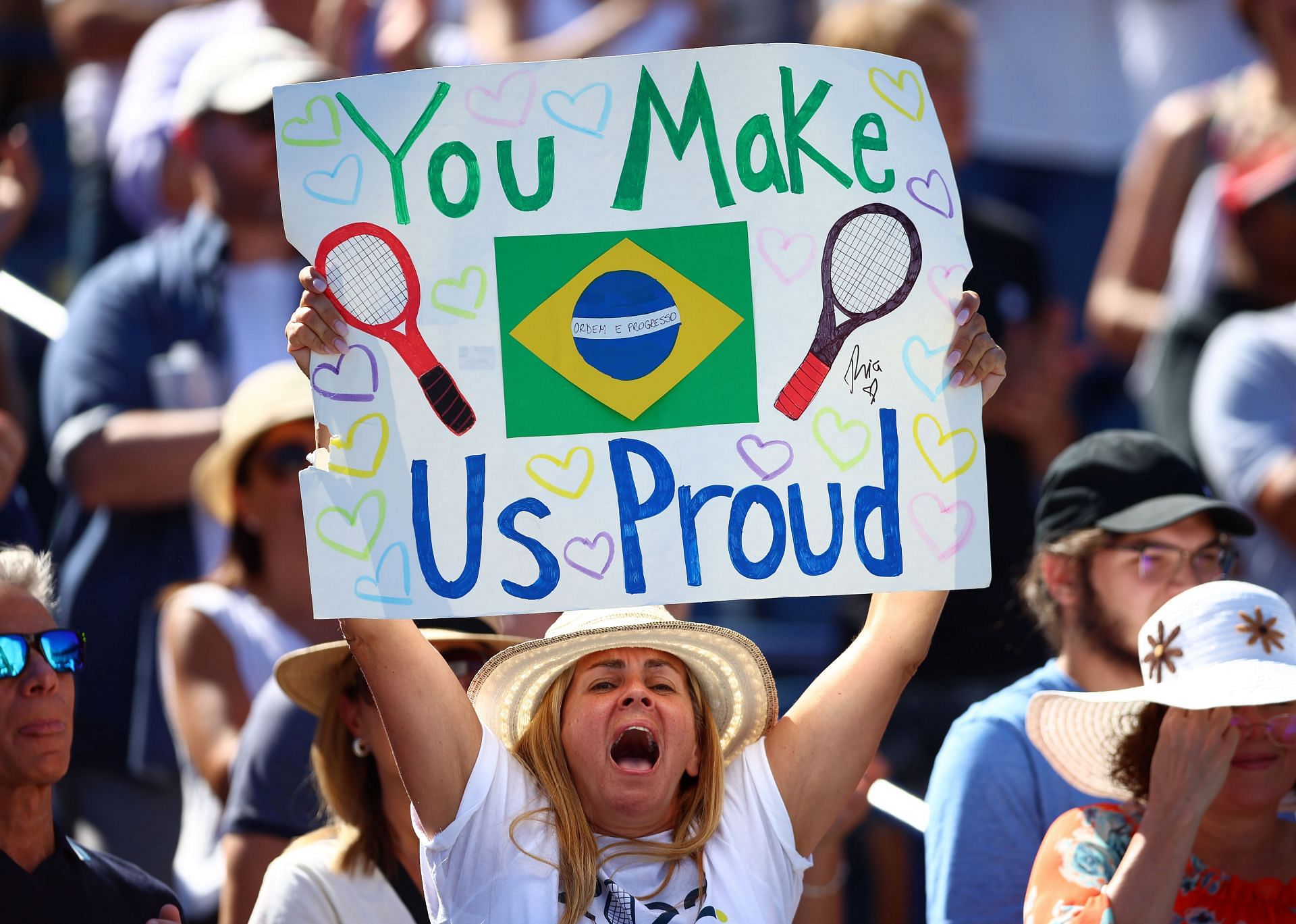 Centre-forward Aline Gomes is facing criticism for wasting goal opportunities. However, she has scored two already and will perhaps provide more responses against Japan.

In a previous press conference, Maika Hamano indicated that she was eying Inma Gabarro of Spain, who is currently the tournaments’ top scorer with five goals.

Brazil U20 vs Japan U20 Predicted Xls

Brazil U20 vs Japan U20 Prediction

The FIFA U-20 Women’s World Cup is one of the few football trophies eluding Brazil. They have glory in their sights and nothing short of the ultimate prize will quench their thirst.

Japan are eying a second successive triumph. They have the skills, depth and strength to hold off and edge Brazil, and we expect them to do so.