The Carolina Panthers and Washington Commanders face off on Saturday in an NFL preseason game at FedEx Field. When these two teams faced off in November of 2021 it was Commanders that won 27-21.

There aren’t a ton of quarterback battles across the league this season, but the Panthers have one of them. The Panthers made a trade for Baker Mayfield this offseason and Sam Darnold is still on the roster. Both Mayfield and Darnold are competing for the starting job, and it’s unclear if either guy is ahead in the battle right now. The team also drafted Matt Corrall and although he isn’t apart of the competition for starting this year, there are many who believe he could be the future under center for this team. Christian McCaffrey is also healthy heading into the season although it’s hard to imagine that he is going to play in this game.

On the other side of this matchup is the Commanders who have three solid quarterbacks, there are plenty of question marks surrounding the position. Carson Wentz was brought in this offseason but there has been a talk about his inconsistency during training camp. The team also has Taylor Heinicke and Sam Ehlinger under center. I would expect all three guys to play plenty in this game. Star defensive end Chase Young is still recovering from his ACL injury, and will miss at least the season opener this season.

While these teams are each deep at the QB position, these teams still are among the lowest ranked overall clubs in the NFL. The Washington defense will make things particularly difficult on the Carolina offense, and the Panthers D isn’t too shabby, either. Expect many field goals, not so many  touchdowns. 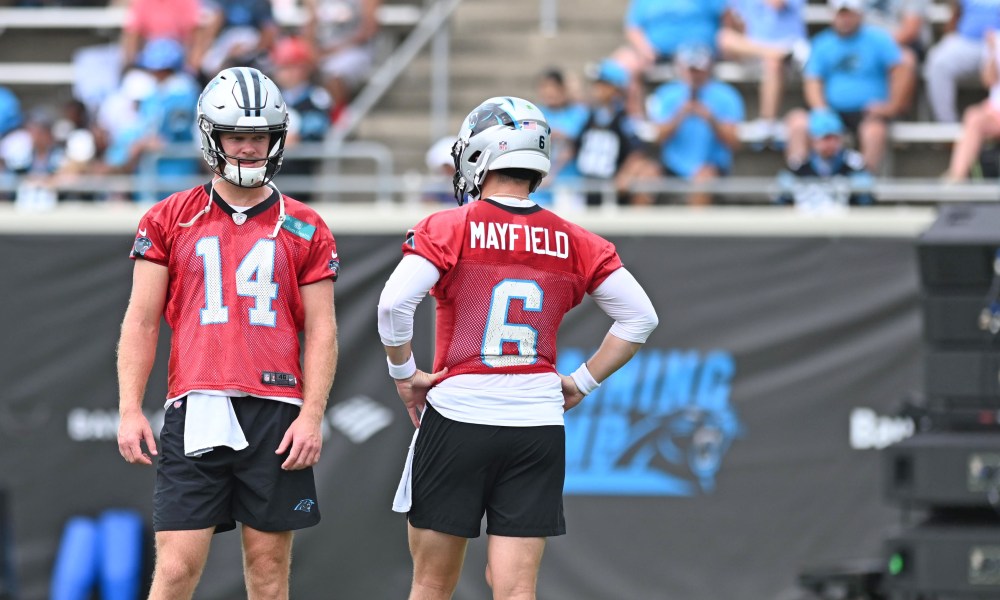