On Thursday, Partizan will take on Hamrun Spartans in the second leg of the UEFA Conference League playoffs.

Partizan blew away Hamrun in the first leg with a 4-1 win in Belgrade.

Despite being relatively average so far in the Serbian first division, Partizan have looked like a different team in Europe altogether.

Hamrun will have a mountain to climb as they host Partizan for the second leg.

This will be the second outing between the two teams following their first-leg encounter in Serbia.

Partizan have had a mixed run of form domestically, where they have won just two of their first five games and sit 11th in the table.

Hamrun’s domestic form will not be of much importance in this tie given the quality of the opponents. 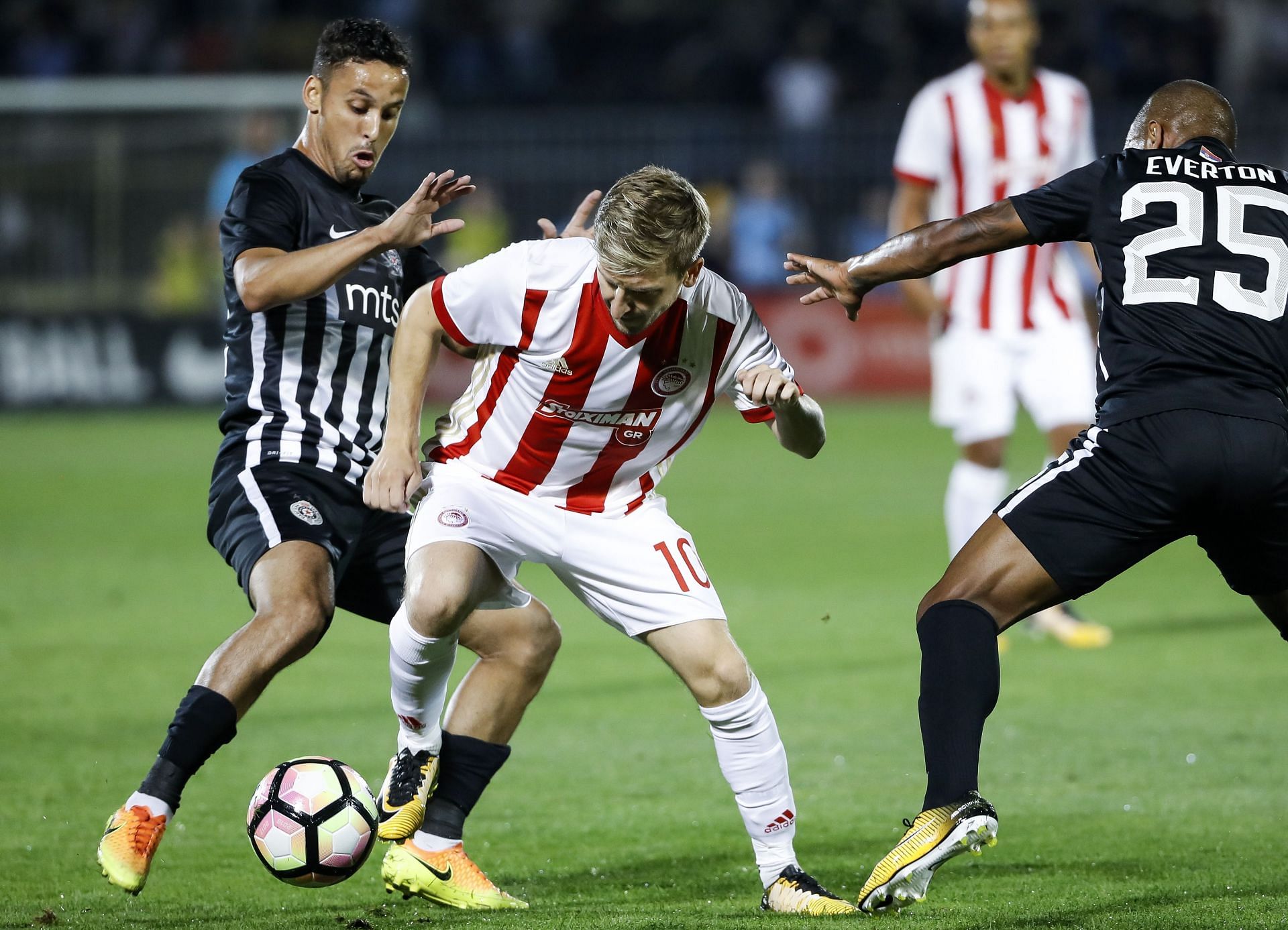 Danilo Pantic is the only known injury concern for the hosts. The 25-year-old has been ruled out with a cruciate ligament injury.

It will be a tall task for the Maltan outfit to challenge Partizan, especially after conceding the first leg by such a huge margin. Spartans failed to make much of an impression as the Belgrade powerhouse went 3-0 up before the break.

Despite getting a goal back early on in the second half, they failed to limit their opponents and ended up losing the contest 4-1.

Partizan will undoubtedly be the favorites to seal another win under their belt given their superior squad strength and the standard of football they play in Serbia.

A victory on Thursday and a Conference League group stage spot is certainly on the cards for the visitors.