Maribor vs CFR Cluj Live Match and Status Below.

Maribor host CFR Cluj at the People’s Garden Stadium for the first leg of their clash in the UEFA Europa Conference League playoff round.

The Slovenian outfit lost out 3-0 on aggregate to HJK in the same round of the Europa League and were hence relegated to qualifying for this competition.

Radovan Karanović’s side are aiming to qualify for their first major tournament since their shock Champions League group stage appearance in the 2017-18 season.

However, form isn’t on their side as Maribor are currently on a six-game losing run in all competitions, scoring only thrice during that run.

CFR Cluj, meanwhile, beat Shakhtyor Soligorsk 1-0 on aggregate in the third qualifying round and are looking to seal their place in the Conference League for the second year in a row.

The Romanian outfit lost some of their momentum following a 1-0 defeat to Botosani in the league on Sunday, ending their five-game unbeaten run in all competitions.

This will be the first official meeting between Maribor and CFR Cluj. 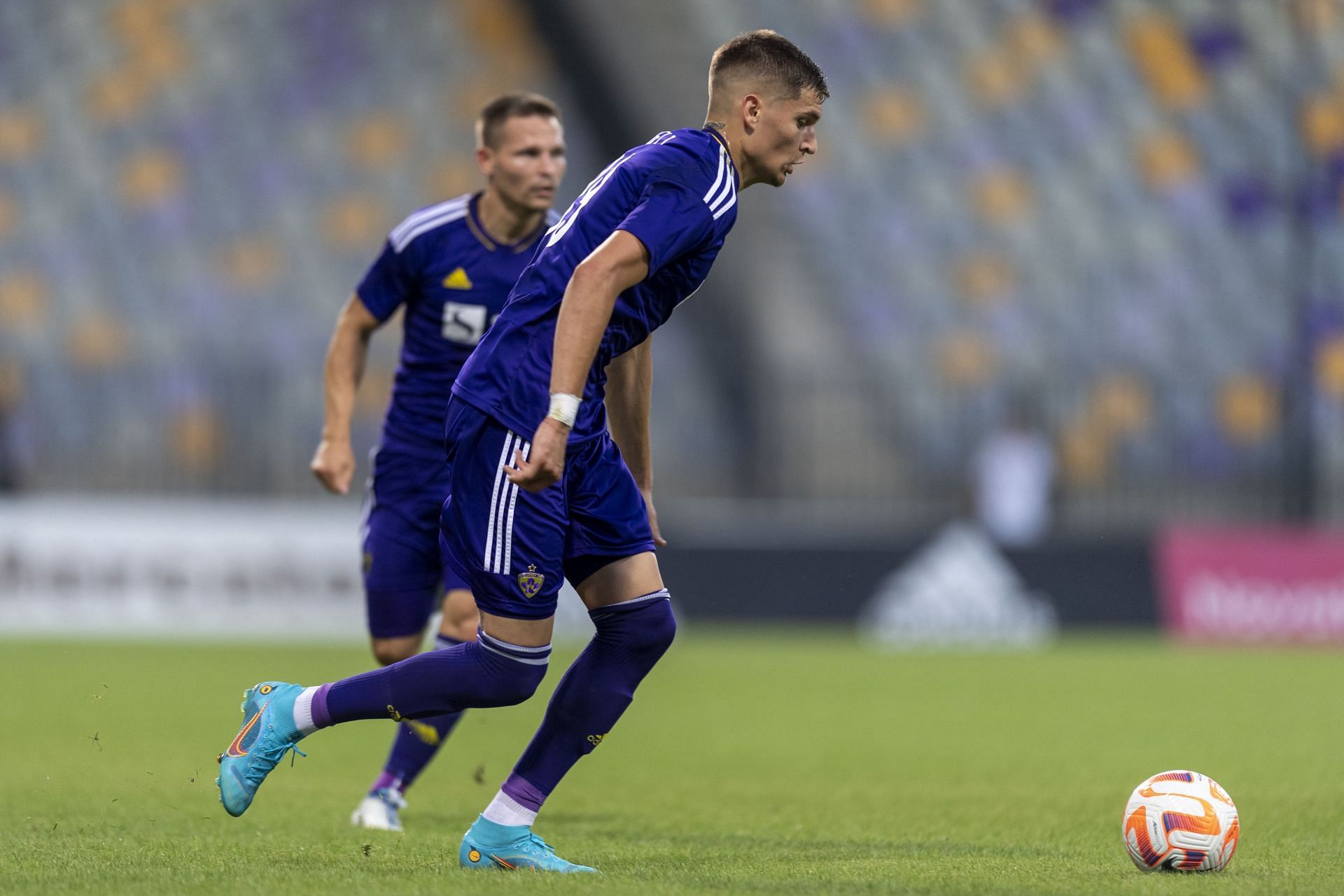 The Purples have quite a few injury concerns right now as Azbe Jug, Max Watson, Martin Milec and Aleks Pihler are all sidelined.

Rok Sirk may continue to lead the line for the Slovenian outfit.

The visitors have a clean bill of health coming into Thursday. Head coach Dan Petrescu may field the same XI which beat Shakhtyor Soligorsk in the last round.

Maribor are stuck in a rut at the moment, losing their last six games.

Cluj are coming off the back of a league defeat but have shown better recent form and might come away from Slovenia with a narrow win.