The Tampa Bay Buccaneers host the Miami Dolphins for their first preseason game of 2022.

With the return of Tom Brady, it is once against Super Bowl-or-bust for this team. They made some significant acquisitions this off-season to make them more dangerous than ever. Kyle Rudolph was a great add at the tight end position. While Julio Jones isn’t the player he once was, it’ll be fun to see what he can do with Brady throwing to him.

This is yet another make-or-break season for the Dolphins. This is Tua Tagovailoa’s third season and will be his first full season under center. Bringing in Mike McDaniels as head coach will hopefully be the difference maker in taking this team to the playoffs. 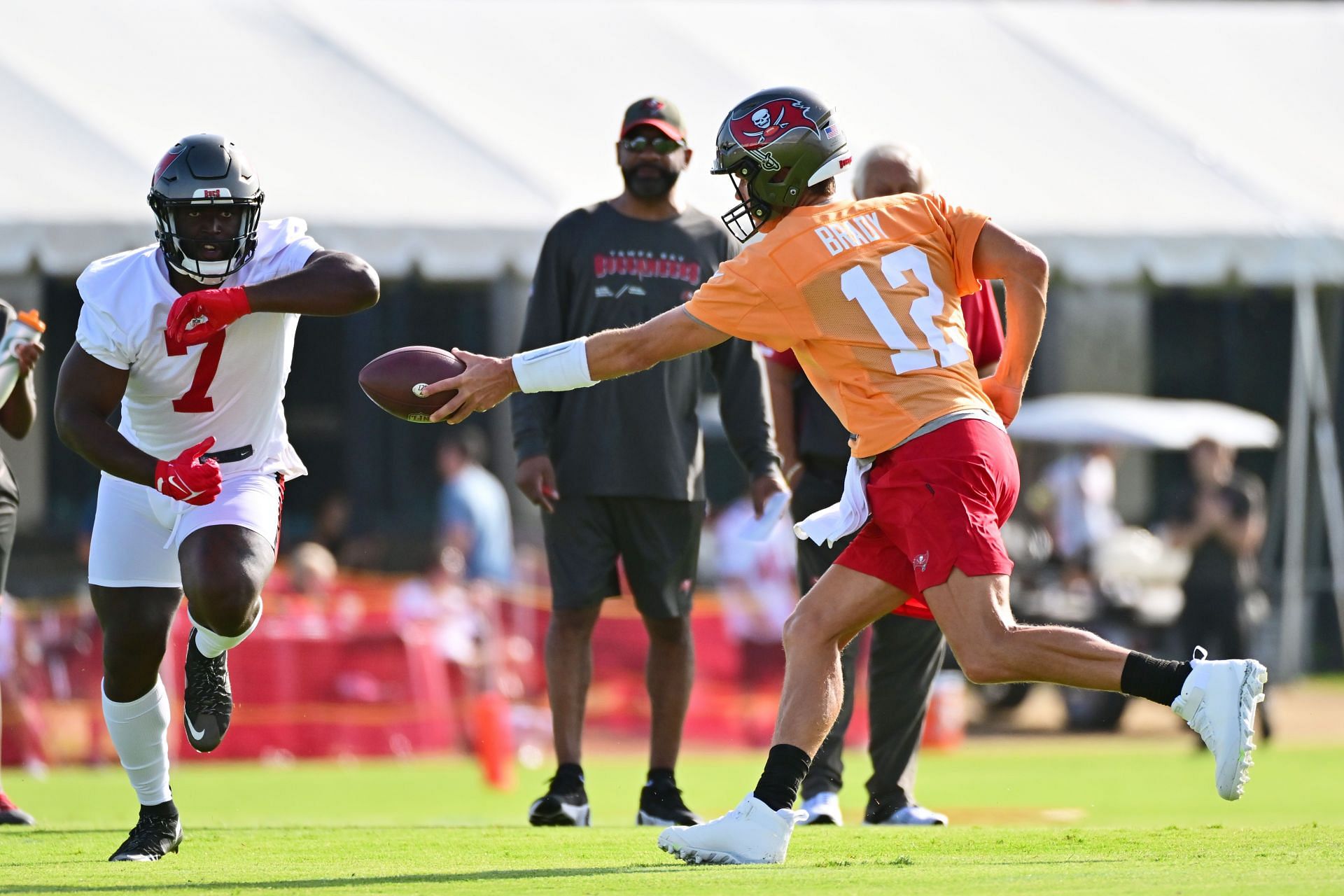 Historically, preseason games have low totals, but so far this preseason, there have been some high-scoring games. The average total score so far in this first week of the preseason is 46 points per game, with all seven overs hitting. The second- and third-stringers are really showing up this year. While this is rather unusual, bettors should always ride with a trend that strong.

Preseason can be hard to bet, as players can be unpredictable, and winning isn’t a team’s number one goal in these exhibition games. The advisable move is to bet against the team that would be the favorite in the regular season. We’ve already seen that move be profitable this week with the Giants beating the Patriots, the Jets winning against the Eagles, and the Cardinals claiming victory over the Bengals.

Given the type of play that happens in preseason games, it’s rarely appropriate to bet on the spread, bettors should always look to the moneyline until the regular season.