American League East foes clash on Saturday night when the New York Yankees (71-42) travel to Fenway Park to take on the Boston Red Sox (56-58). New York hopes to turn things around after dropping eight of its last nine games. Boston is looking to defend its home turf and secure a third straight victory. Kutter Crawford (3-4, 4.30 ERA) gets the start for Boston. Frankie Montas (4-9, 3.59 ERA) is making his second start for New York after coming over from the Athletics before the trade deadline. He had a poor debut, giving up six earned runs in three innings against the Cardinals last Sunday.

First pitch is set for 7:15 p.m. ET. Caesars Sportsbook lists New York as the -145 (risk $145 to win $100) favorite on the money line in the latest Yankees vs. Red Sox odds from Caesars Sportsbook. The over/under for total runs scored is 9. Before making any Red Sox vs. Yankees picks, you need to see the MLB predictions and game advice from SportsLine’s advanced computer simulation model.

The SportsLine Projection Model simulates every MLB game 10,000 times, and it is 299-254 on top-rated MLB money-line picks since the start of the 2021 season, returning over $800 for $100 players. This is the same model that pegged the 2021 Atlanta Braves at 10-1 as one of three best bets to win it all last season. Anybody who has followed it has seen profitable returns.

Why you should back the Yankees

Second baseman Gleyber Torres is an extremely talented player for New York. Torres has displayed his rangy defensive play with a strong throwing arm. He’s instinctive with a smooth glove. Torres has also showcased the hitting tools he possesses. The 25-year-old owns the strength to push the ball into gaps. He’s batting .249 with 16 home runs and 47 RBI.

First baseman Anthony Rizzo is a phenomenal slugger. Rizzo generates home-run power with ease while owning a big frame. He’s been a consistent run producer with impressive bat speed. The three-time All-Star is tied for 7th in the MLB in home runs (22) with 67 RBI. Rizzo’s offensive talent has been on display all season long.

Why you should back the Red Sox

Third baseman Rafael Devers owns playmaking ability both offensively and defensively. Devers’ bat speed is amazing with power to all parts of the field. He’s a smooth run-producer with an effortless swing. The two-time All-Star hits for both power and average. Devers is seventh in the MLB in batting average (.307) and tied for 14th in home runs (24). In his last outing, he went 1-for-3 with a double.

Shortstop Xander Bogaerts is an all-around batter with great pitch recognition skills. Bogaerts sprays the ball all over the diamond with his compact swing. The 29-year-old is sixth in the league in batting average (.307), tied for 10th in doubles (30), along with 48 RBI. On Aug. 11, he was 2-for-3 with a double and one run was driven in.

How to make Red Sox vs. Yankees picks 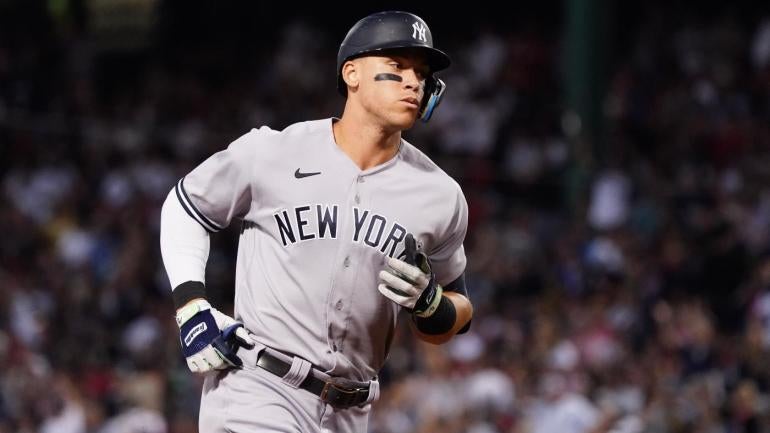 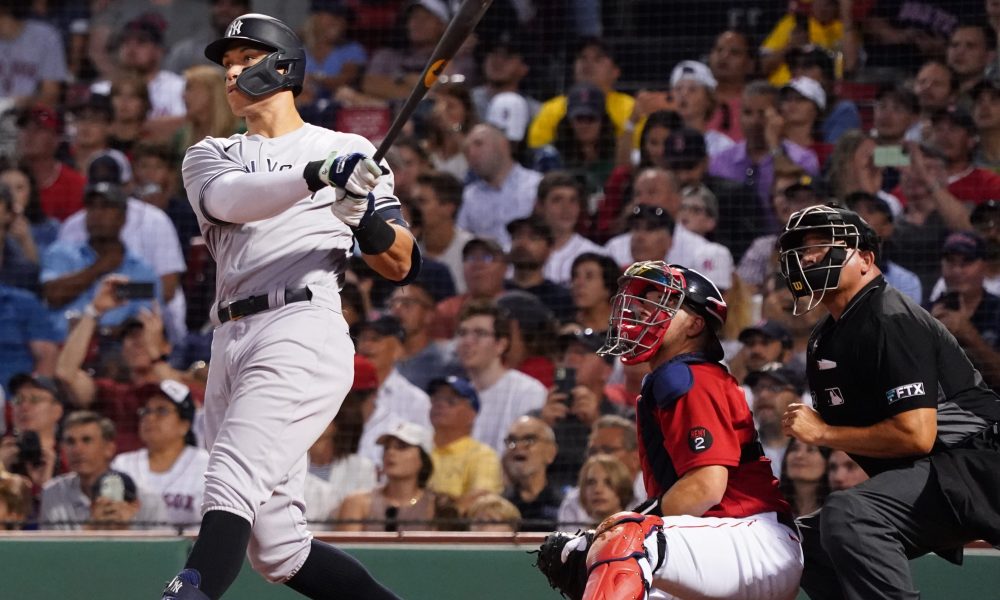