The Green Bay Packers (13-4, 12-5 ATS, 8-9 O/U) and the Kansas City Chiefs (12-5, 8-9 ATS, 10-7 O/U) conclude their preseason on Thursday night from Arrowhead Stadium. The Packers lost their preseason opener against the 49ers and rebounded by defeating the Saints last week. The Chiefs dropped their first preseason bout against the Bears and beat the Commanders last week. KC posted a 13-7 win against Green Bay last season.

The Green Bay Packers rebounded from a 28-21 road loss to the 49ers with a convincing 20-10 road win against the Saints last week. Preseason is all about evaluating younger players and that is what is happening with Packers’ young QB Jordan Love. The former first-round pick is going to be Rodgers’ backup and HC Matt LeFleur is happy with Love’s performance. He recorded 176 passing yards against the 49ers and 113 yards against the Saints.

Aaron Rodgers has yet to see any action in the preseason and the 38-year-old will not play. Love has played large portions of the first two games and this last tuneup could lead to more playing time for 3rd string QB Danny Etling. The 28-year-old only attempted one pass last week and could see an entire half of action.

In the first two preseason games, the Packers have not given any carries to many starters including  #1 RB Aaron Jones and #2 RB AJ Dillon. In fact, Tyler Goodson who is an undrafted rookie has seen most of the action and has fared well, recording 79 rushing yards. 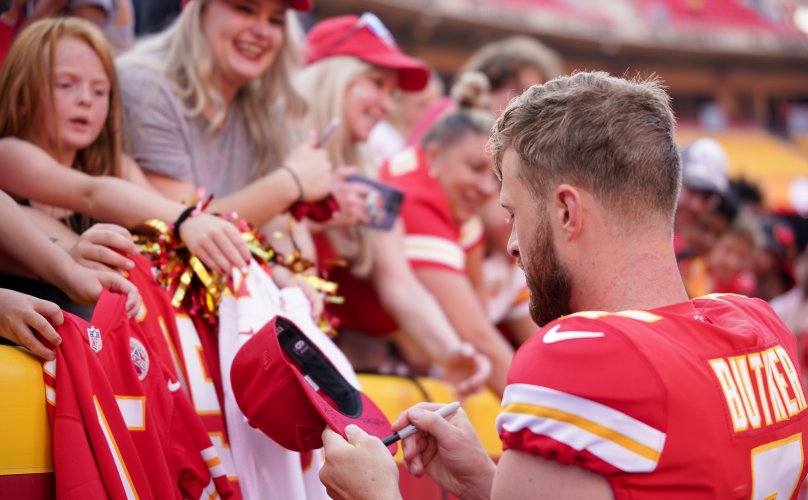 On the receiving core, Romeo Doubs has been active in the two games, bringing in 69 receiving yards.  The Packers’ defense rebounded from an ugly game in the first exhibition in San Francisco by conceding only 246 total yards last week. Green Bay is dealing with some injuries as their top three safeties are all questionable.

Green Bay averaged 26.5 points last season, ranking them 10th overall. The defense conceded an average of 21.8 points, tabbing them 14th in the NFL.

The Kansas City Chiefs head into the finale with one win in two games. They rebounded from a loss to the Bears with a 24-14 home win last week. Patrick Mahomes saw a good amount of action last week and will not play at all in this one. Veteran Chad Henne is the backup while Shane Buechele and Dustin Crum are battling for the #3 QB spot. Henne had plenty of regular season action earlier in his career but has been the Chiefs’ backup since 2018. Shane Buechele is an undrafted rookie and Dustin Crum is also an undrafted rookie who played for Toledo in college.

The Chiefs gave Clyde Edwards-Helaire action last week and don’t expect to see him in this one. Also, #2 RB Jerick McKinnon is dealing with injury and did not suit up. KC has plenty of depth at running back. Former Buccaneer Ronald Jones is the #3 along with rookie Isiah Pacheco who had eight rushing yards last week.