Partizan will welcome Hamrun Spartans to the Stadion Partizana for the first leg of their UEFA Europa Conference League playoff tie on Thursday.

The Serbian outfit dropped into the competition following their elimination from the UEFA Europa League qualifiers by AEK Larnaca last week. A 4-3 aggregate victory helped the Cypriots secure progress.

Hamrun Spartans booked their spot at this stage with a penalty shootout victory over Bulgarian side Levski Sofia. They overturned a 1-0 home defeat in the first leg with a last-gasp 2-1 victory in Sofia before claiming a 4-1 win in the shootout.

Partizan followed up their continental disappointment with a 1-0 away victory over Mladost GAT in the Serbian Super Liga. Svetozar Markovic scored the winning goal in the sixth minute of injury time.

This will be the first continental meeting between the two sides. The hosts returned to winning ways over the weekend after a poor run of five games without a win in all competitions.

Hamrun have won four of their last five games in all competitions.

Danilo Pantic is the only known injury concern for the hosts. The 25-year-old has been ruled out with a cruciate ligament injury.

There are no known injury or suspension concerns for the visiting side. 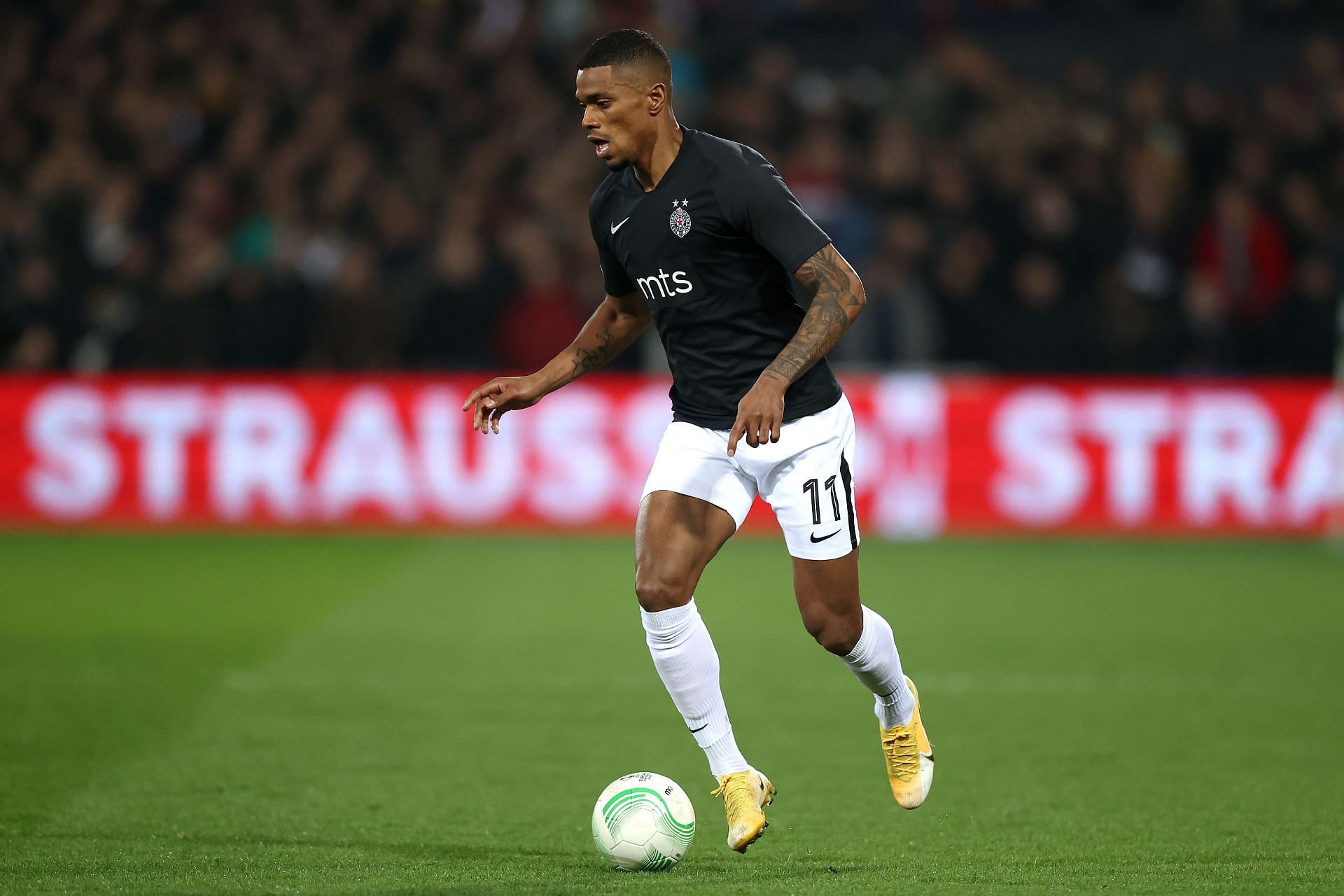 Partizan have been significantly below their best this season but enter the tie as firm favorites owing to their superior firepower.

Hamrun Spartans have nothing to lose and are heavy underdogs. This could see them give their all and their shock victory over Levksi last week could inspire them to keep their spectacular run on the continent going.

However, the difference in quality between the two sides means Partizan are likely to claim a comfortable victory.