Queretaro will entertain Club America at the Estadio Corregidora in Liga MX Apertura action on Tuesday.

The home team recorded their first win of the campaign last time around against Club Tijuana at home on Sunday. Goals from Pablo Barrera and Ángel Sepúlveda helped them to a 2-0 win.

gone unbeaten in their last three games, playing out 1-1 draws before their 2-0 win. Despite that, they remain in last place in the league table.

Club America have also hit a rich vein of form and are on a four-game winning streak in league fixtures. In their previous outing, they recorded a triumphant 7-0 win against local rivals Cruz Azul in the first Clásico Joven game of the season.

The two teams have met 36 times across all competitions since 2002. As expected, America have a better record in this fixture with 17 wins to their name against their northern rivals.

The hosts have picked up nine wins while 10 games have ended in draws. They have just one win in their last 10 encounters against the capital club. Last season, the two meetings in the Apertura and Clausura phases between the two sides ended in draws. 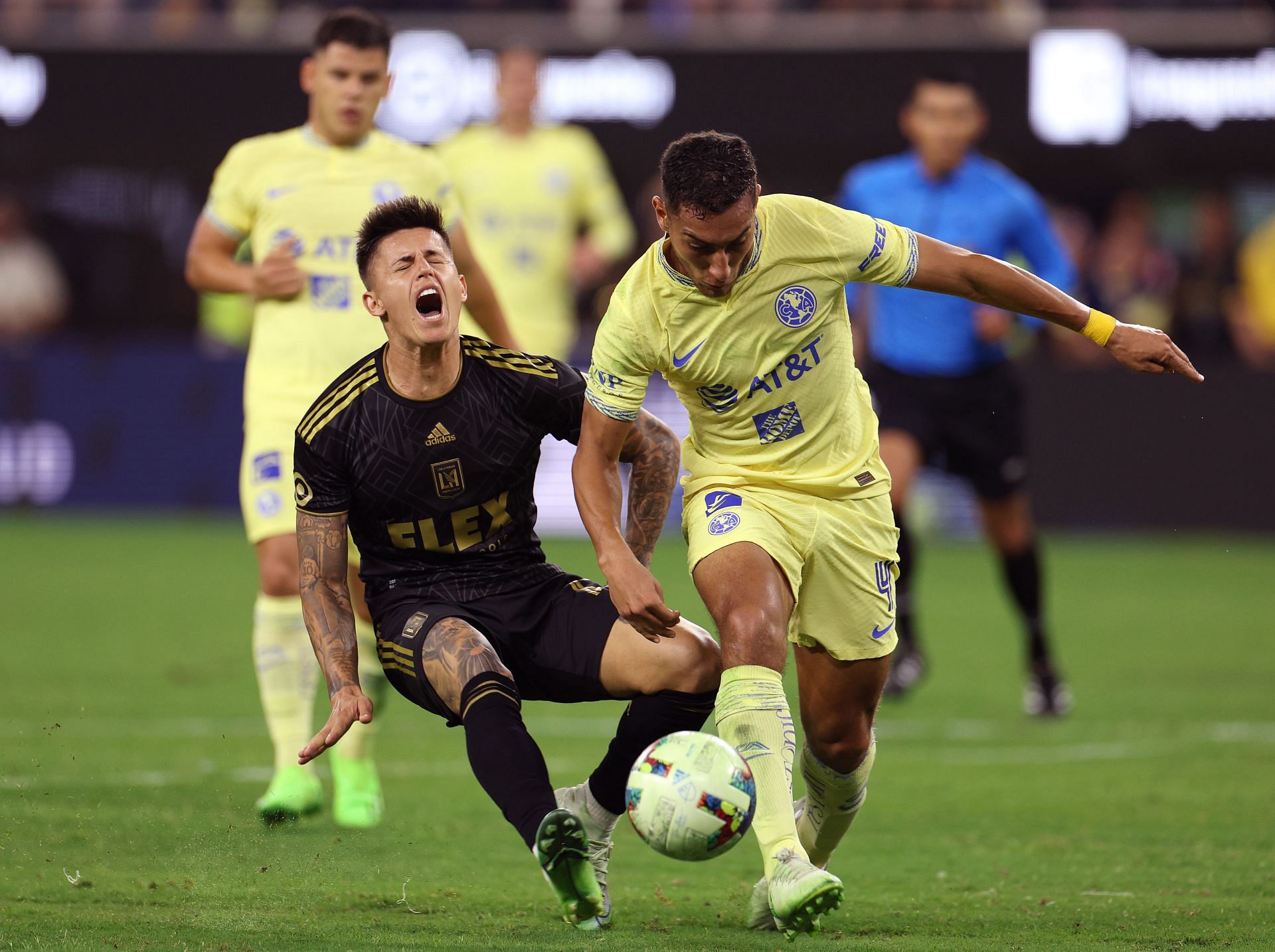 Enzo Martínez twisted his ankle against Atlas a couple of weeks ago and is not in contention to mark his return to action just yet.

Roger Martinez has shown some progress in his recovery from a thigh injury but is not match-fit yet and did not travel to Queretaro.

Both teams head into this game in good form, though Águilas’ winning streak makes them the favorites against the hosts. Los Albiazules picked up just their first win of the season last time around and might struggle to contain the in-form visitors, who have scored 20 goals this season, the best-attacking record in the Mexican top-flight.