Rapid Wien will host Vaduz for the second leg of the Europa Conference League playoffs, with both teams looking to secure a group stage berth.

The two teams played out a 1-1 draw in the first leg. Rapid failed to capitalise on their dominance, especially in possession, as Vaduz held on with their counter-attacks.

The return leg in Austria is going to be a bit more exciting, with so much on the line.

This will be the second meeting between the two teams after they played out a draw in the first leg in their first. Rapid will undoubtedly start off as the favourites, as they will play at home. 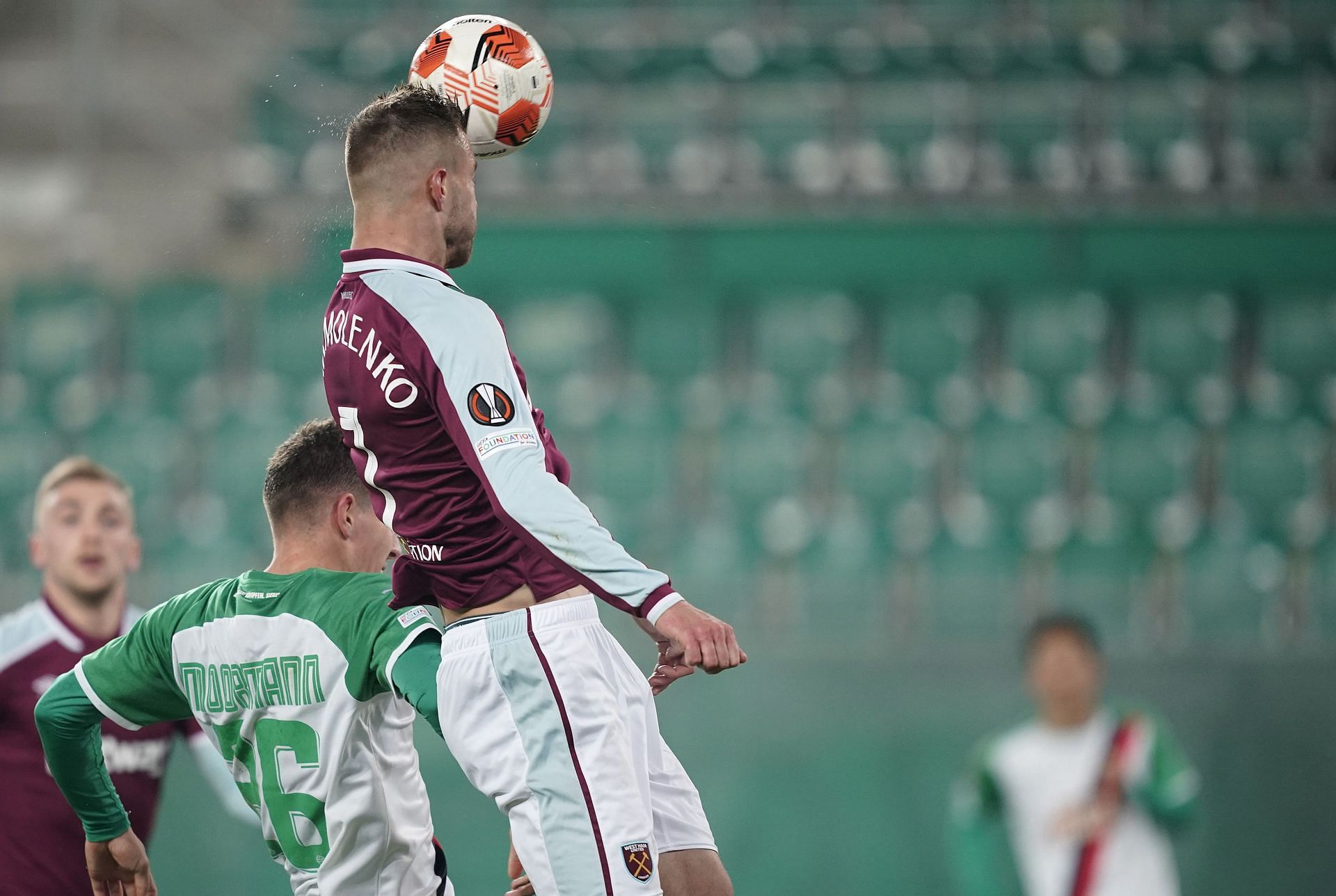 The Green-Whites have Lion Schuster, Dejan Petrovic and Drago Savic sidelined with injuries.

Gab Foser, Fuad Rahimi and Sandro Weiser are struggling with injuries and will miss this game.

The first leg was relatively dull with both teams playing cautiously. Vaduz held on for large swathes despite having just one-third of possession throughout the game. Their reliance on sharp counter-attacks forced Rapid to opt for a more conventional approach.

Rapid undoubtedly showed more guile in the first leg and will now hope to complete the job in familiar surroundings for the return leg. They possess the better of the two squads as they seek to seal their place in the UEFA Conference League group stage. A win for the hosts is on the cards.