he San Francisco Giants will play the Detroit Tigers in Game 1 of their series at Comerica Park on Tuesday night.

The Detroit Tigers are 47-76 this season and have won four of their last six games. Detroit is coming off of a series win against the Angels, where they won two out of the three games played in the series. The Detroit pitching staff has a 3.98 ERA, a 1.28 WHIP, and a .246 opponent batting average. The Tigers offense has scored 392 runs with a .226 batting average and a .283 on base percentage this year. Javier Baez is batting .222 with 11 home runs and 45 RBI’s for the Tigers this season. The projected starter for Detroit is Drew Hutchison, who is 1-6 with a 4.23 ERA and a 1.47 WHIP over 66 innings pitched this season.

Both of these teams come into this game struggling, but the Tigers are much worse than the Giants are. Detroit has one of the worst records in the AL and has only won 11 times in their last 40 games. Detroit will start Drew Hutchison, who has allowed six earned runs over his last 16.1 innings. For the Giants, Carlos Rodon has allowed four runs over his last 24.1 innings pitched. Detroit’s offense has been an issue all season long and I don’t see it having a very good day against Rodon. I am taking the Giants to win by two runs. 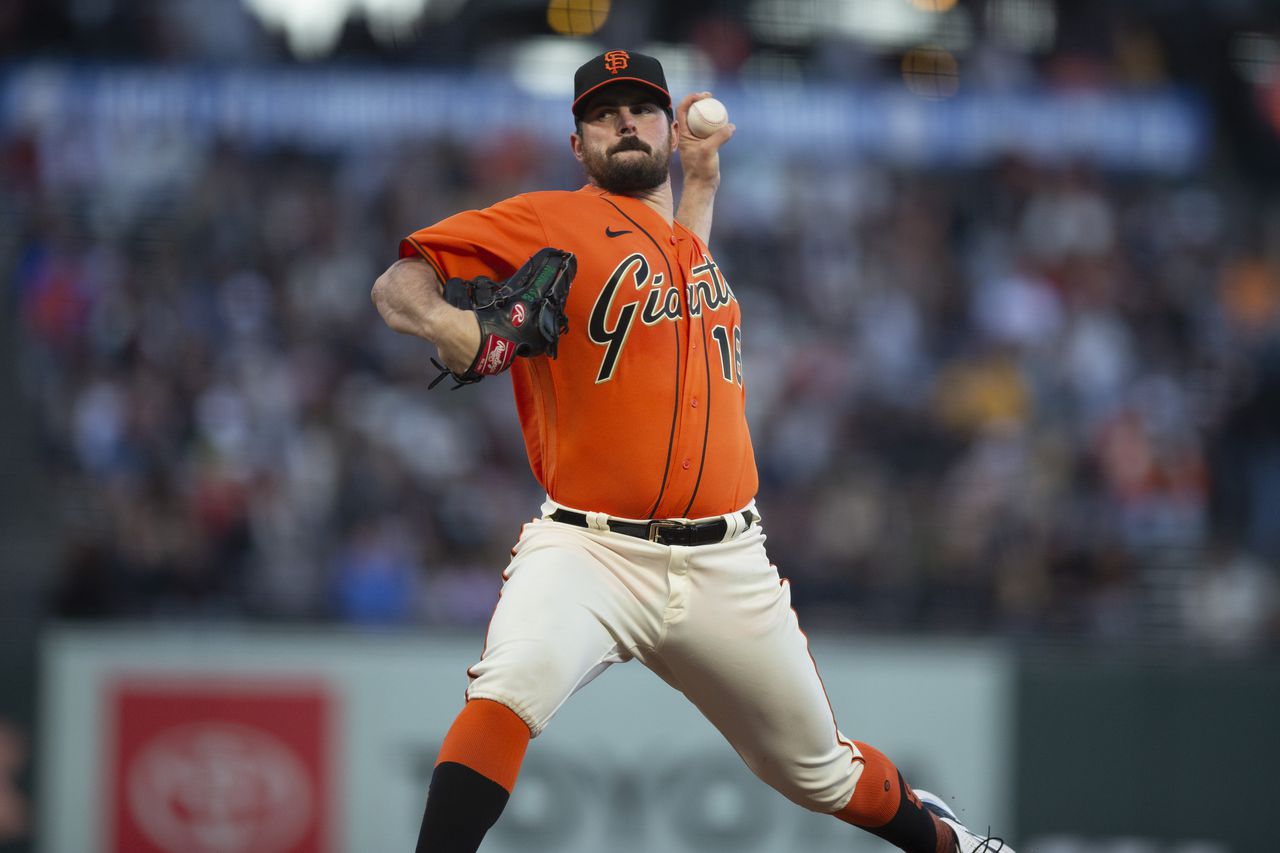