Shkupi will host Ballkani in the first leg of the UEFA Europa Conference League playoffs on Thursday.

The hosts dropped into the competition following their elimination from the UEFA Europa League third qualifying round against Shamrock Rovers. They followed up their continental exit with a 2-1 home win over Makedonija GP in league action over the weekend. Kristijan Trapanovski and Renaldo Cephas scored second-half goals to inspire their team to the win.

Ballkani, meanwhile, needed penalties to dispatch Klaksvik in the last round of the qualifiers.

The Xhebrailat secured a 3-2 home win over the Faroe Islands outfit in the first leg but fell to a 2-1 defeat in the return fixture. However, they recovered to win 4-3 on penalties to go through.

Both Shkupi and Ballkani are trying to seek secure qualification to the group stage of a European competition for the first time in their respective histories.

This will be the first meeting between the two teams. They met in a pre-season friendly in June 2022, which Ballkani won 2-0.

The visitors also do not have known injuries or suspension concerns for the Kosovans. 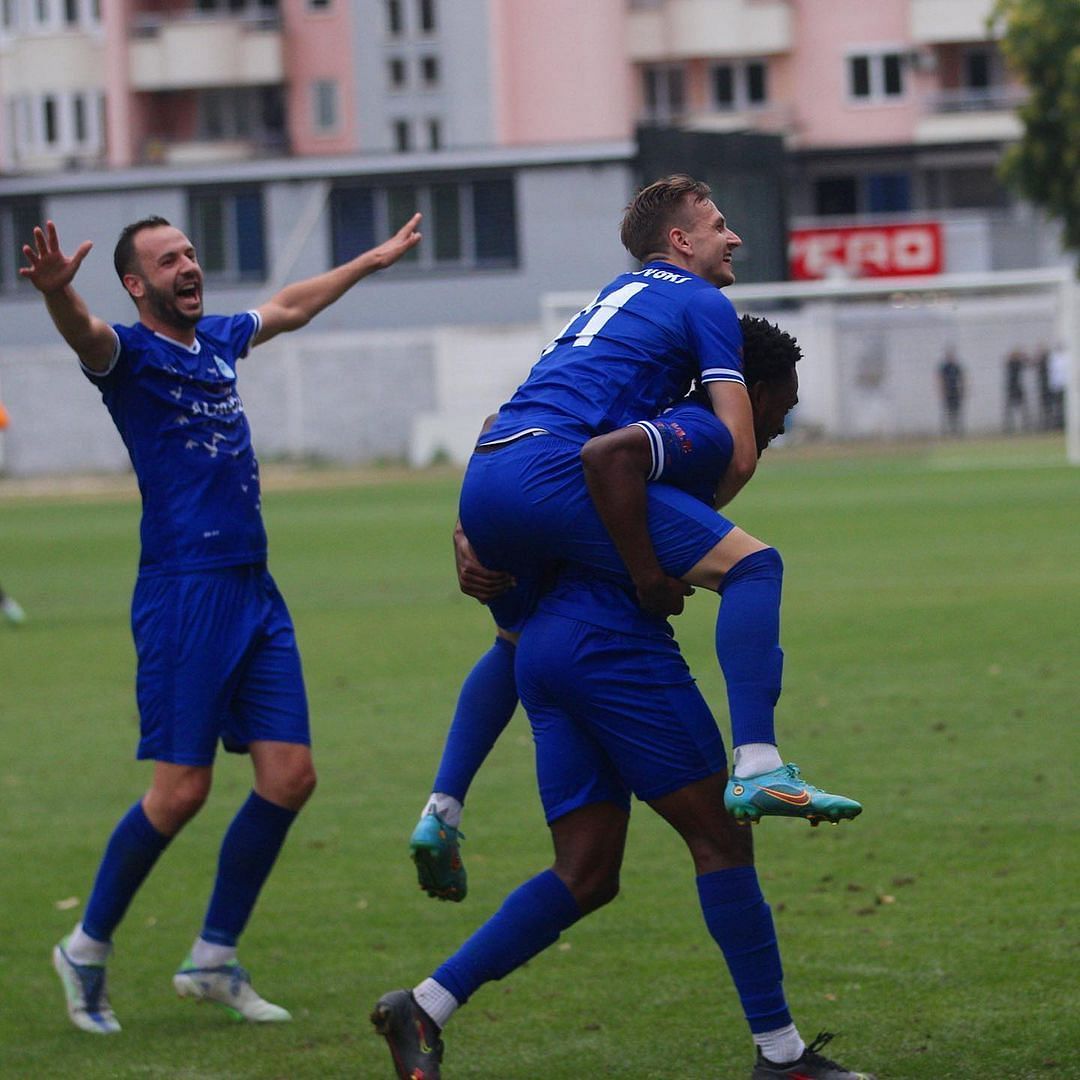 The two teams are almost evenly matched and will both fancy their chances of progressing to the group stage.

Considering the high stakes in the game, both teams are likely to play with caution, with greater emphasis on protecting their goal rather than attacking. Although either team could nick a win, the spoils could be shared here.