On Thursday, Slovan Bratislava will take on Zrinjski in the second leg of the UEFA Europa Conference League playoffs.

Zrinjski won the first leg courtesy of a 90th-minute winner from Nemanja Bilibja to take a solitary goal advantage to Slovakia for the second leg. The hosts were down to ten men in the first leg at just over the hour mark, and Zrinjski took full advantage of that.

The two teams have collided against each other thrice. The two teams met in the 2009-10 UEFA Champions League qualifiers. They won their respective home legs, with Bratislava progressing with a 4-1 aggregate victory. Their most recent clash went in favour of the visitors. 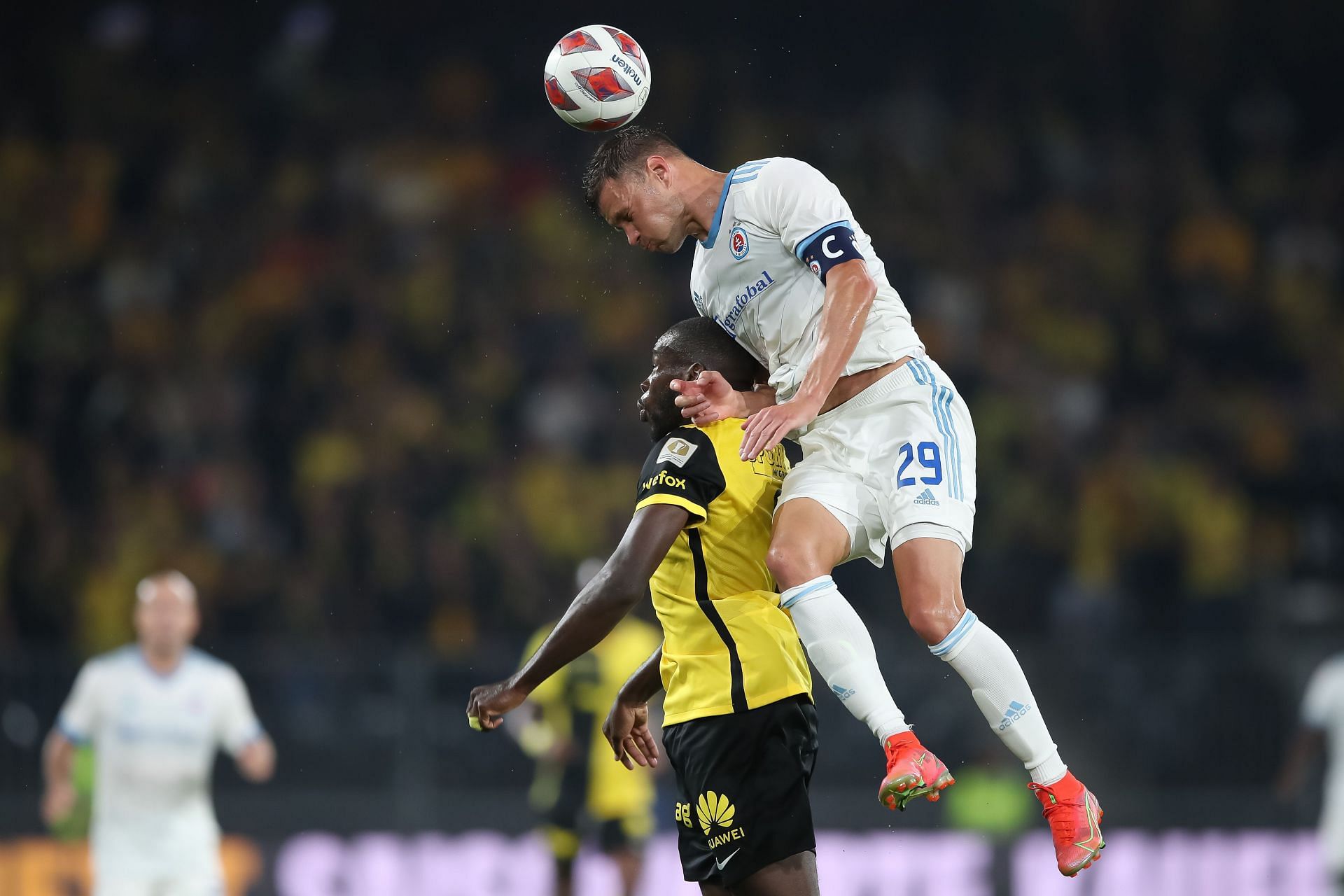 Michal Sulla, Rabiu Ibrahim and Eric Ramírez are unavailable due to injury. Tigran Barseghyan will serve his suspension, so he will miss this game.

The visitors will miss the services of forward Irfan Hadzic.

This game promises to be a close one, with both teams in contention to secure a Conference League group stage spot. The hosts will look to overcome the deficit as they host the second leg in front of their own fans in Slovakia.

Had it not been for Barseghyan’s red card suspension in the 68th minute, the first leg could have ended in a goalless draw. Bratislava collapsed from their dominance to hand their rivals the advantage in the tie.

The visitors will relish the prospect of securing a draw here, which will be enough to guarantee their qualification. The game is too close to call, and a draw seems to be on the cards.