Spain U20 vs Japan U20 Live Match Status below.

Spain U20 and Japan U20 will clash at Estadio Nacional de Costa Rica in the final of the FIFA U20 Women’s World Cup on Sunday.

Spain have made it to the U20 Women’s World Cup final for the second time to face their nemesis in the last edition, Japan. They defeated the Netherlands 2-1 in the semi-finals thanks to a brace from tournament sensation Inma Gabarro, who powered her tally to seven goals.

The Sevilla midfielder is already an undisputed candidate for the golden boot but she will hope to finish her business against Japan. Spain will count on their incredible strength and depth in midfield to thwart Japan’s pace and intensity.

Japan have nothing short of glory in their sights after reaching the final. The defending champions edged other title favorites Brazil 2-1 in the semifinals, with Hamano and Yamamoto illustrating brilliance and subtleness in front of goal.

Young Nadeshiko’s combination of attacking and defensive styles makes it difficult for teams to get at them. They are probably the only side with the stamina to do such running across 90 minutes. However, Spain’s ability to hold the ball could disrupt that formation.

Spain say they are not in revenge mode but they will no doubt have last edition’s near miss in mind ahead of the final.

Spain have dominated two of their last three clashes, with Japan boasting one victory. 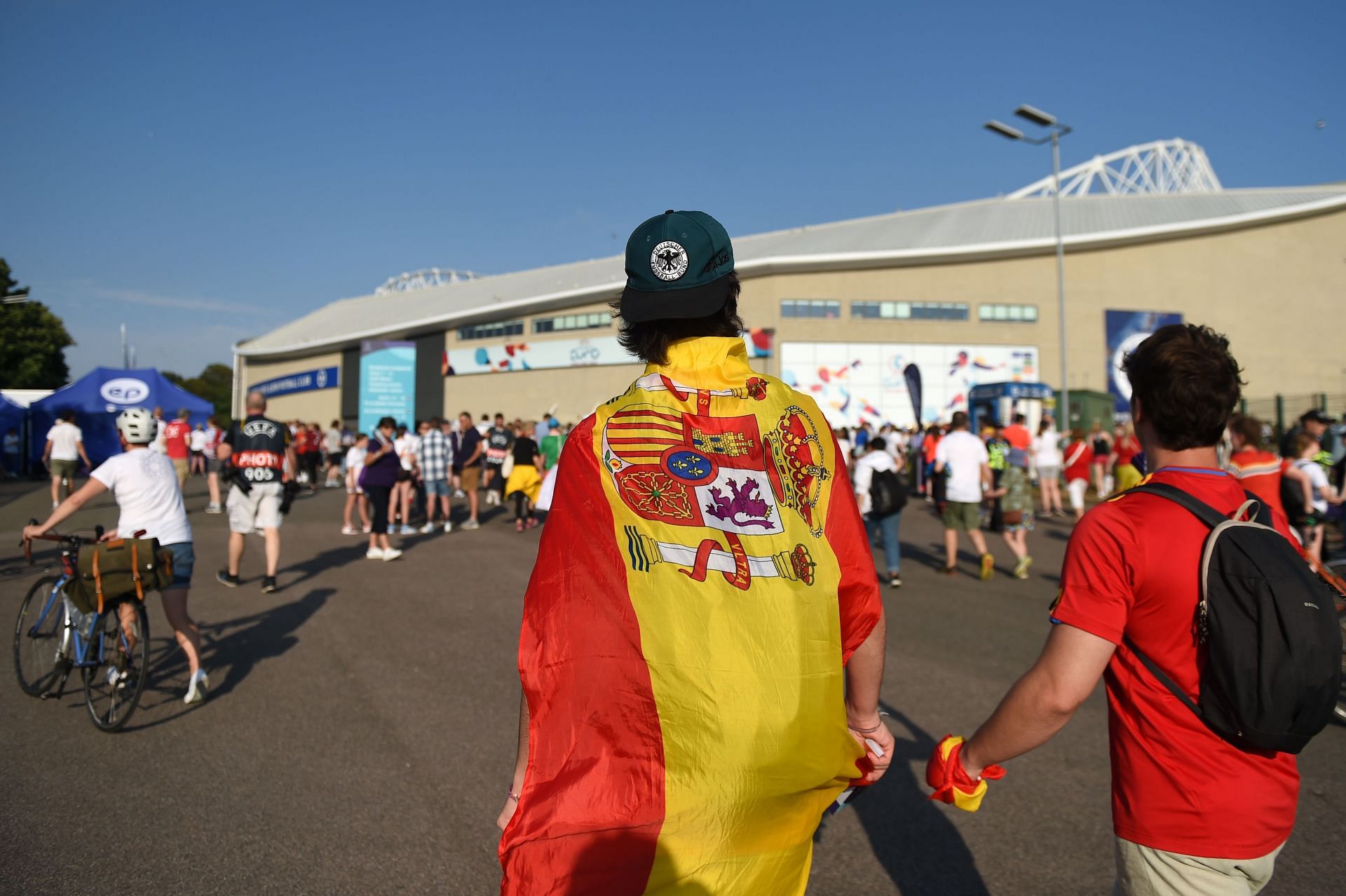 There are no injury issues for the Spanish. Inma Gabarro will likely lead the attack as usual but it’s unclear if Salma Paralleulo will be in the starting XI due to fatigue. Ornella Maria Vignola will likely be given more game time due to her inspiring performance against the Netherlands.

Coach Futoshi Ikeda will hope to see another successful pairing of Yuzuki Yamanoto and Maika Hamano in the attack.

Spain U20 vs Japan U20 Predicted Xls 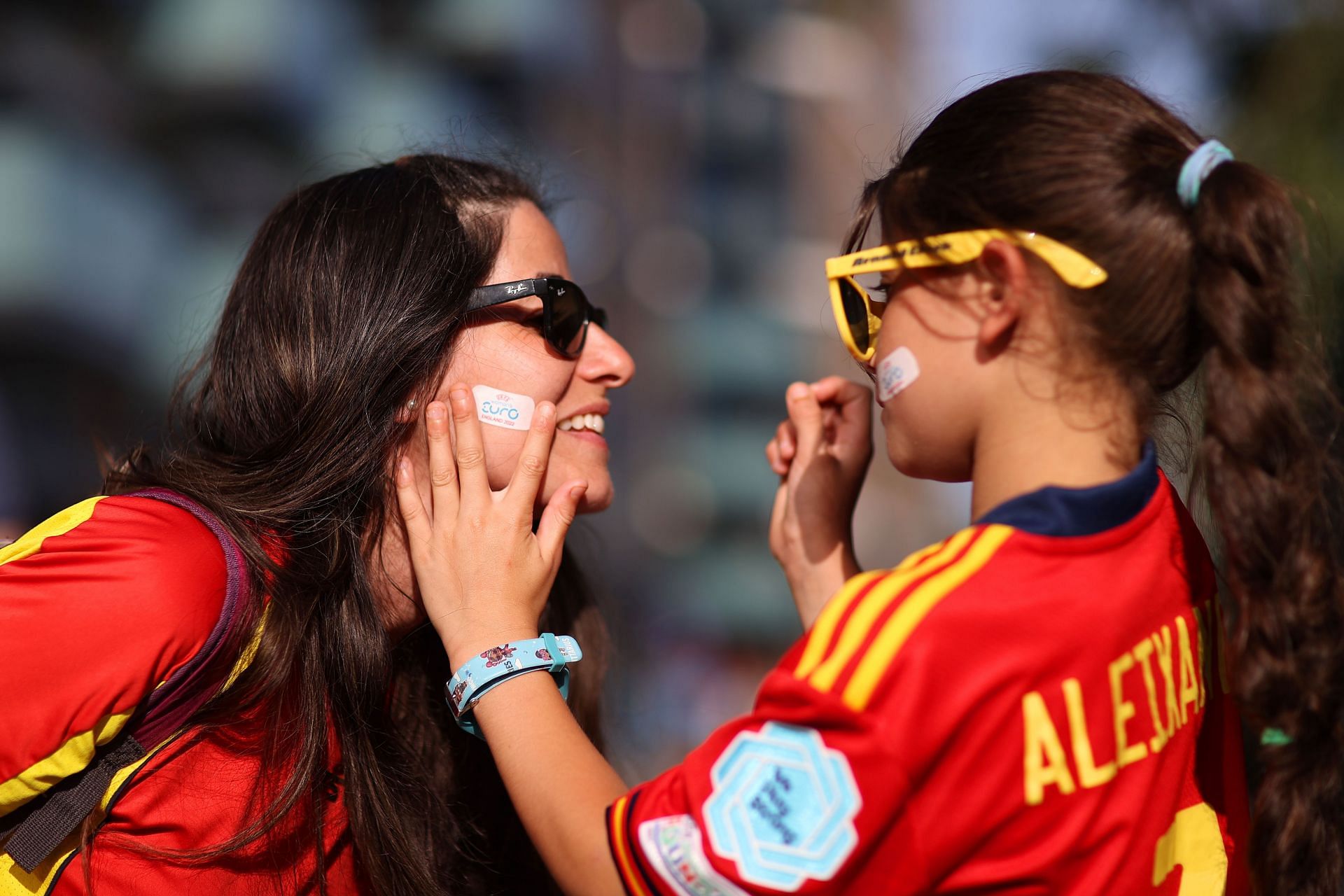 Spain U20 vs Japan U20 Prediction

Japan coach Futoshi Ikeda, considered to be one of the best tacticians of the tournament, will likely come up with something sensational on Sunday.

However, Spain are expected to carry it off thanks to their edge over Japan in composure and maturity.