Spain U20 vs Netherlands U20 Live match status below.

Spain U20 and Netherlands U20 will lock horns at Estadio Nacional de Costa Rica in the U20 Women’s World Cup semi-finals on Thursday.

Spain are edging closer to their best record in the competition. They were runners-up in the previous edition held in 2018 and won by Japan. They underlined their title credentials right from the group stage with a goalless draw against Brazil before hammering hosts Costa Rica (5-0) and Australia (3-0).

Spain’s sharp and free-flowing attacking line could face a major test in the upcoming clash due to the Netherlands’ strong defense. However, their team play and individuality could make a difference.

The Netherlands were knocked out in the quarterfinals of the 2018 edition – their best finish in the competition thus far. They opened their current campaign with a 1-0 setback against defending champions and title contenders, Japan.

However, victories over the USA and Ghana handed them a ticket to the quarterfinals where they stunned Nigeria 2-0 to confirm their spot in the semis. The Netherlands’ assuredness in defense has fueled an intimidating aura around the team. They can score too –10 goals already in the tournament.

Spain’s most difficult game so far was their clash with Mexico, which they won 1-0. Their defense was hermetic but they found a breach.

Spain U20 vs Netherlands U20 Head-to-Head

The teams are meeting each other for the first time.

Spain U20 vs Netherlands U20 News 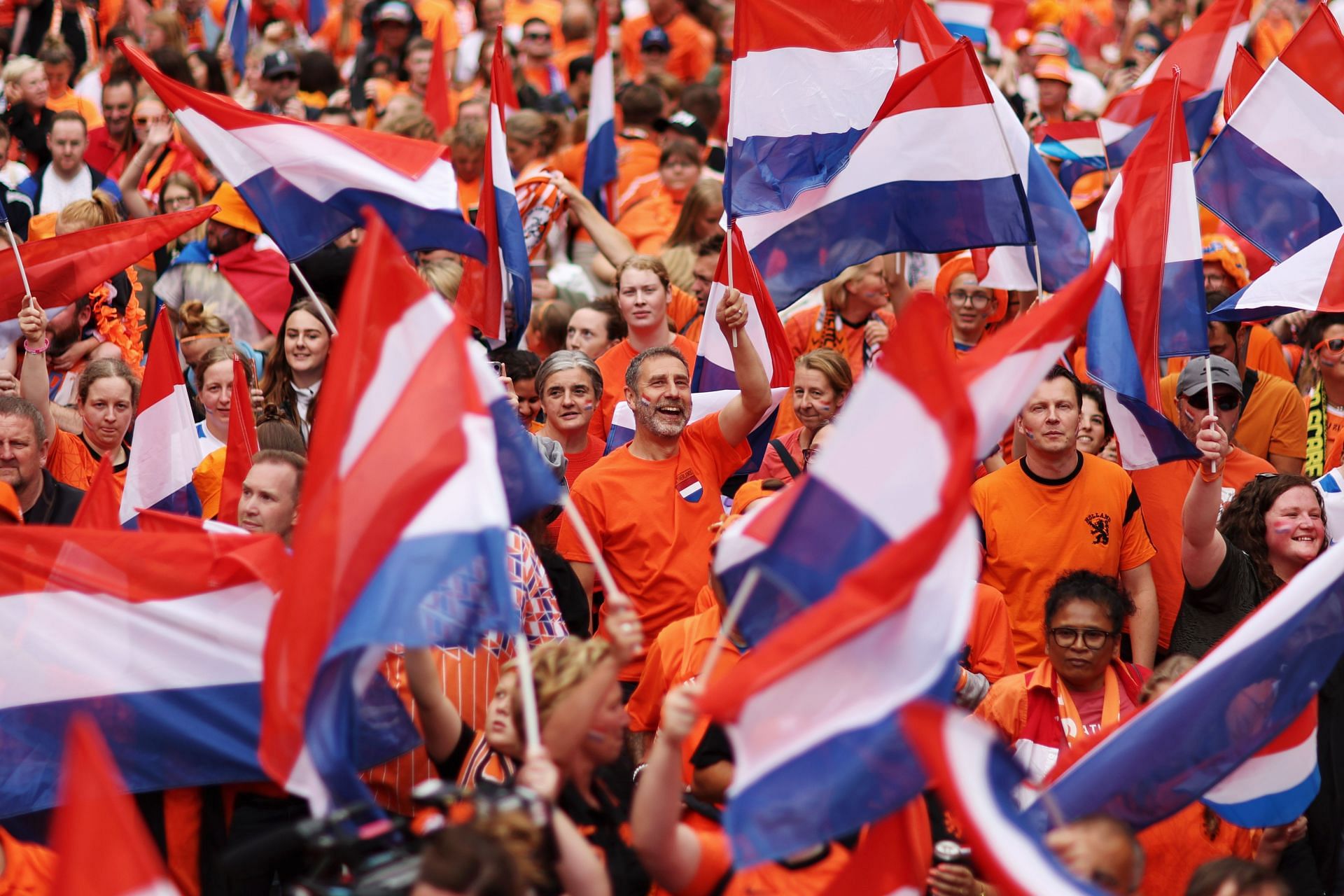 Sevilla striker Inma Gabarro has emerged as a strong candidate for the Golden Boot after taking her tally to five goals. She will aim to improve on that against the Netherlands, especially to equal or break Patricia Guijarro’s six-goal mark. She currently holds the record for the most goals scored by a Spanish player in the competition.

Samanthan van Diemen will be available for selection once again after serving out her red card suspension.

Spain U20 vs Netherlands U20 Predicted Xls

Spain U20 vs Netherlands U20 Prediction

Spain will take care of the flanks and midfield while the Netherlands will safeguard their back half and opt mostly for counters.

Spain will have an edge thanks to an expected superior work rate and ball possession.