Second seed Rafael Nadal will face Rinky Hijikata in the first round of the US Open on Tuesday.

The Spaniard has enjoyed a brilliant season so far, with four titles to his name. These include the Australian Open and the French Open, where he beat Daniil Medvedev and Casper Ruud in the finals respectively.

He also reached the semifinals of Wimbledon but was forced to withdraw from the tournament due to an abdominal injury, which also saw him skip the Canadian Open.

The Mallorcan then competed at the Western & Southern Open in Cincinnati and suffered a 7-6(9). 4-6, 6-3 defeat at the hands of eventual champion Borna Coric in the second round.

Hijikata has mostly competed on the ATP Challenger Tour and the ITF circuit this season. The Aussie qualified for the main draw of the Melbourne Summer Set 1 but lost to eventual runner-up Maxime Cressy in the first round.

He qualified for the main draw of the Los Cabos Open and won his first match of the season by beating Rodrigo Pacheco. Hijikata faced Daniil Medvedev in the second round of the tournament and lost 6-4, 6-3. 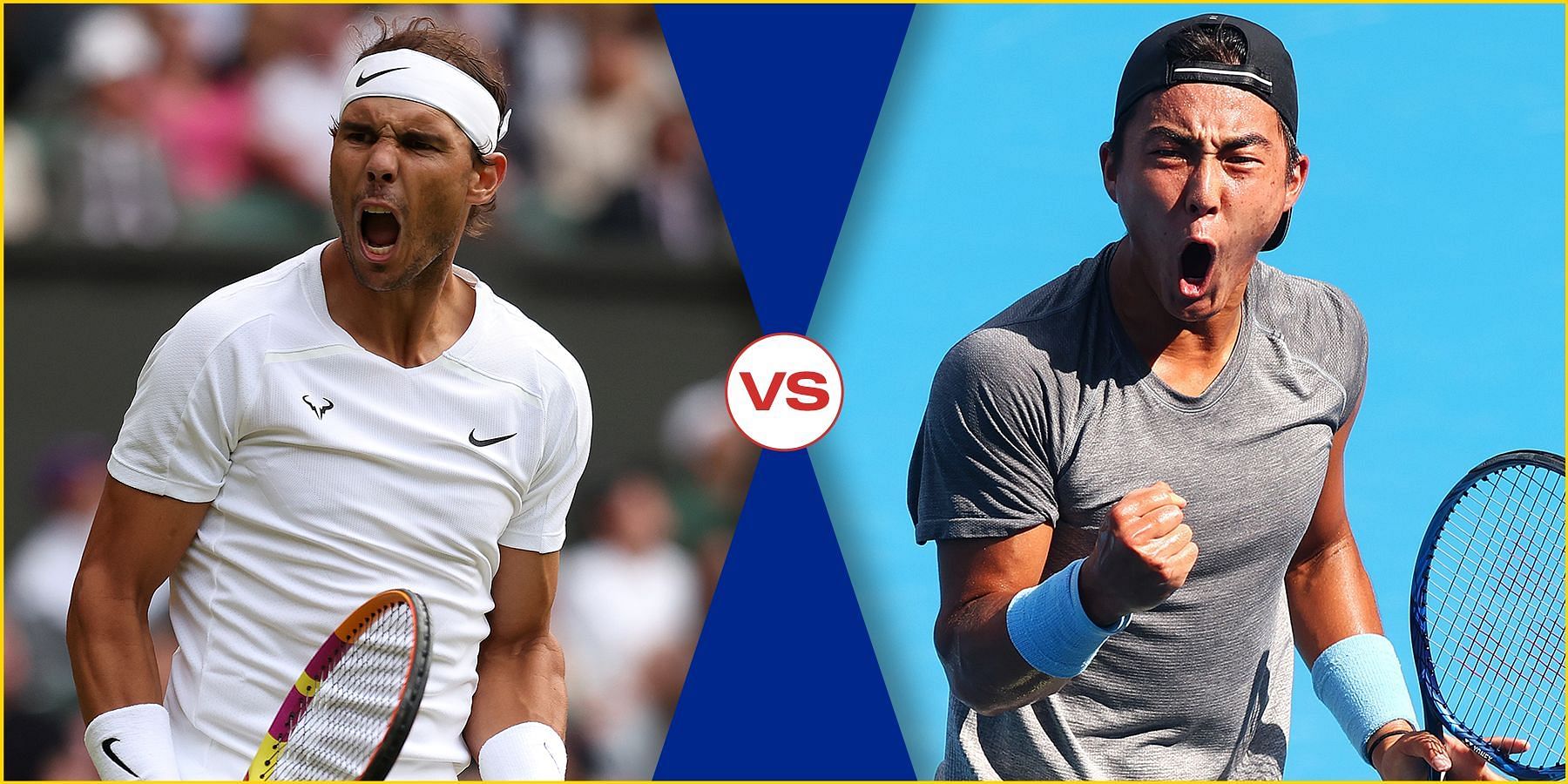 The head-to-head between the two is 0-0 as they have never locked horns before.

Nadal will enter the match as the heavy favorite to win given his experience and quality.

The Spaniard has the game to make life hard for even the best of the players on the tour. His solid forehand, backhand and net play will no doubt be very difficult for Hijikata to handle. While Nadal does not serve too many aces, his serve is good enough to cause trouble for players when returning.

Hijikata likes to play aggressively from the baseline and has a pretty effective serve. However, unless Nadal gets troubled by injury, it will be highly unlikely for the Aussie to come out on top.