Viking FK will host FCSB in their second-leg outing in Norway as they look to secure a Europa Conference League group stage spot.

Viking secured their business in the first leg, overcoming FCSB in Romania to take a 2-1 lead back home.

FCSB failed to make use of their chances despite going ahead in the opening three minutes of the game. They will have a big task on their hands as they travel to Norway to overcome the deficit.

This will be the second meeting between the sides, after their first match in Romania. Viking will be fancying their chances of qualification after safely negotiating their away leg outing.

Gianni Stensness will be out of this clash due to an undisclosed injury.

The Romanian outfit have a number of reported injury concerns ahead of this trip. Iulian Cristea (knee), Ionut Pantiru (knee), Ovidue Popiscue (ligament), Adrain Sut (collateral ligament) and Andre Dumiter (ligament) are all out of contention. 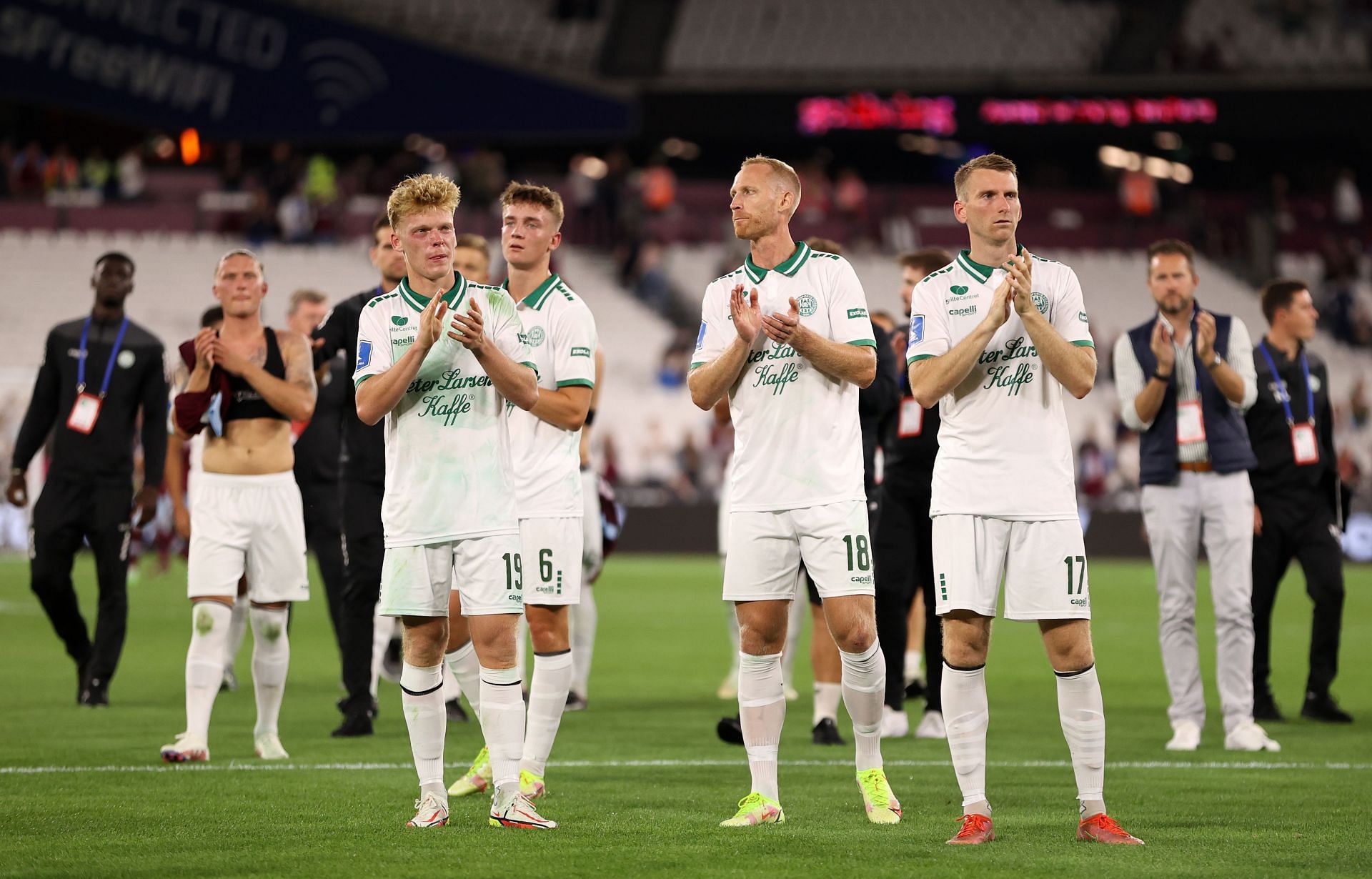 The hosts went into the first leg as overwhelming favorites but were handed an early shock in the third minute of the game when Flor Coman got FCSB ahead. However, they responded quickly to level the scores before Sondre Bjorshol got them the winner.

FCSB’s failure to hold on for a draw may prove quite costly as they visit Norway for the second leg. Viking possess the better squad and will be a threat on the counter.

FCSB may have no other alternative but to attack, which may leave them rather vulnerable at the back, something that was obvious in the first leg.

Viking are odds-on favorites to secure the tie and book their place in the Europa Conference League group stages.