Watford will host Middlesbrough at Vicarage Road on Tuesday night in the Championship.

The Hornets have struggled after a solid start to their new campaign. They were beaten 3-2 by Queens Park Rangers in their last game. Watford came from behind twice to draw level before their opponents scored the winner midway through the second half. Watford sit sixth in the league table with nine points from six games.

Middlesbrough, meanwhile, have had a sluggish start to their campaign. They picked up their first win of the season on Saturday, beating ten-man Swansea City 2-1, with Riley McGree and Matt Crooks in the opening 30 minutes.

The visitors have picked up just six points from as many games this season as they look to pick up back-to-back wins on Tuesday.

There have been nine draws between the two teams, including their most recent matchup, which ended 1-1.

Rey Manaj came off injured last time out and is a major doubt for this one. Samuel Kalu, Tom Dele-Bashiru, Imran Louza and Tom Cleverley are all out with injuries. 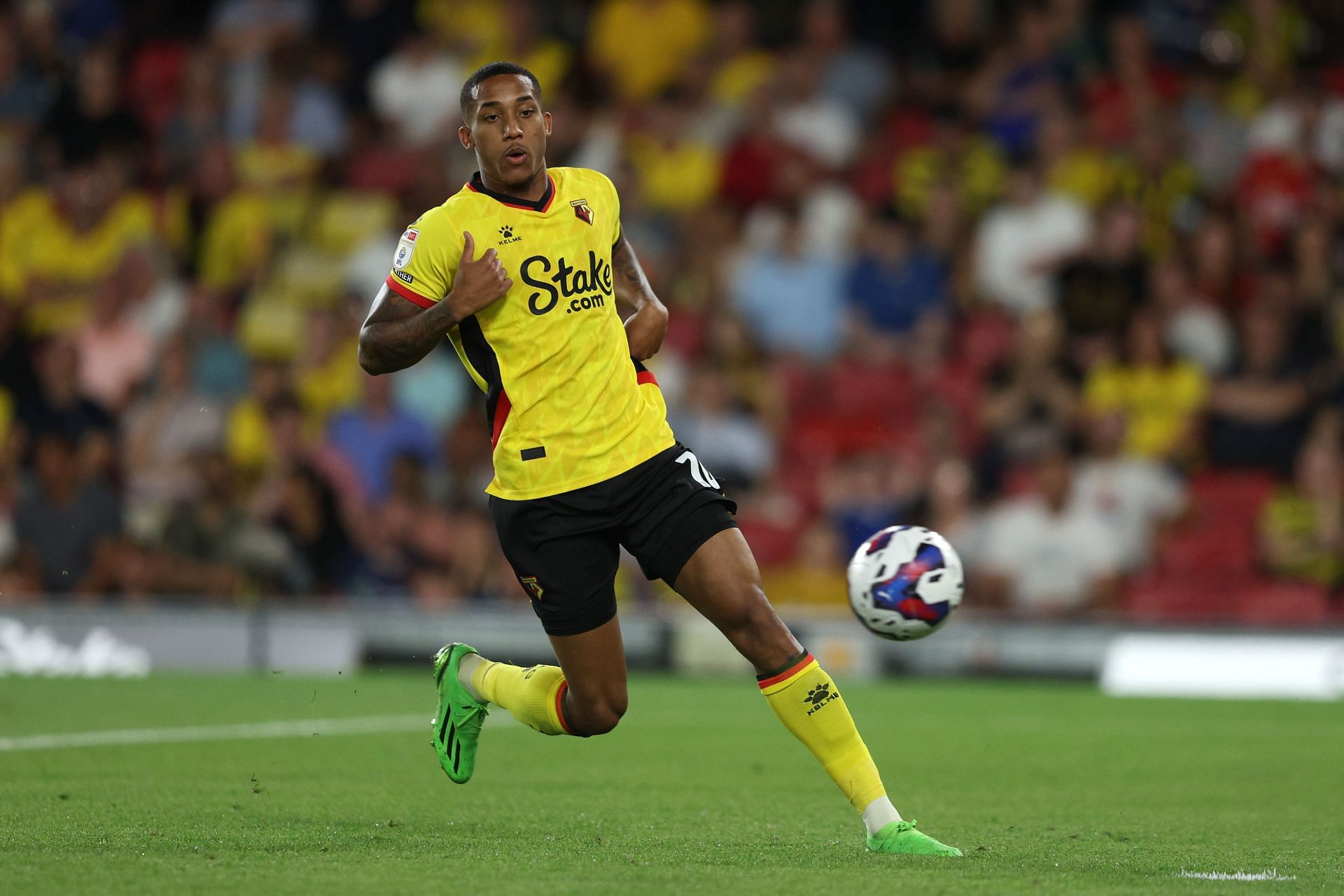 Fulham loanee Rodrigo Muniz came on for the injured Duncan Watmore last time out and could be handed his first start for the Boro this week. Chuba Akpom remains out with injury and is not expected to feature for the visitors here.

Watford are on a run of back-to-back defeats and are winless in their last four games across competitions. They have won two of their three home games in the league this season and will hope to maximise their home advantage on Tuesday.

The Boro’s latest result marked their first win of the season, ending a six-game winless streak across competitions. They are without a win in their last six Championship games on the road and could lose here.